Our website is best viewed on a device with a screen width greater than 320px. We'd still love to hear from you, email or call us on . 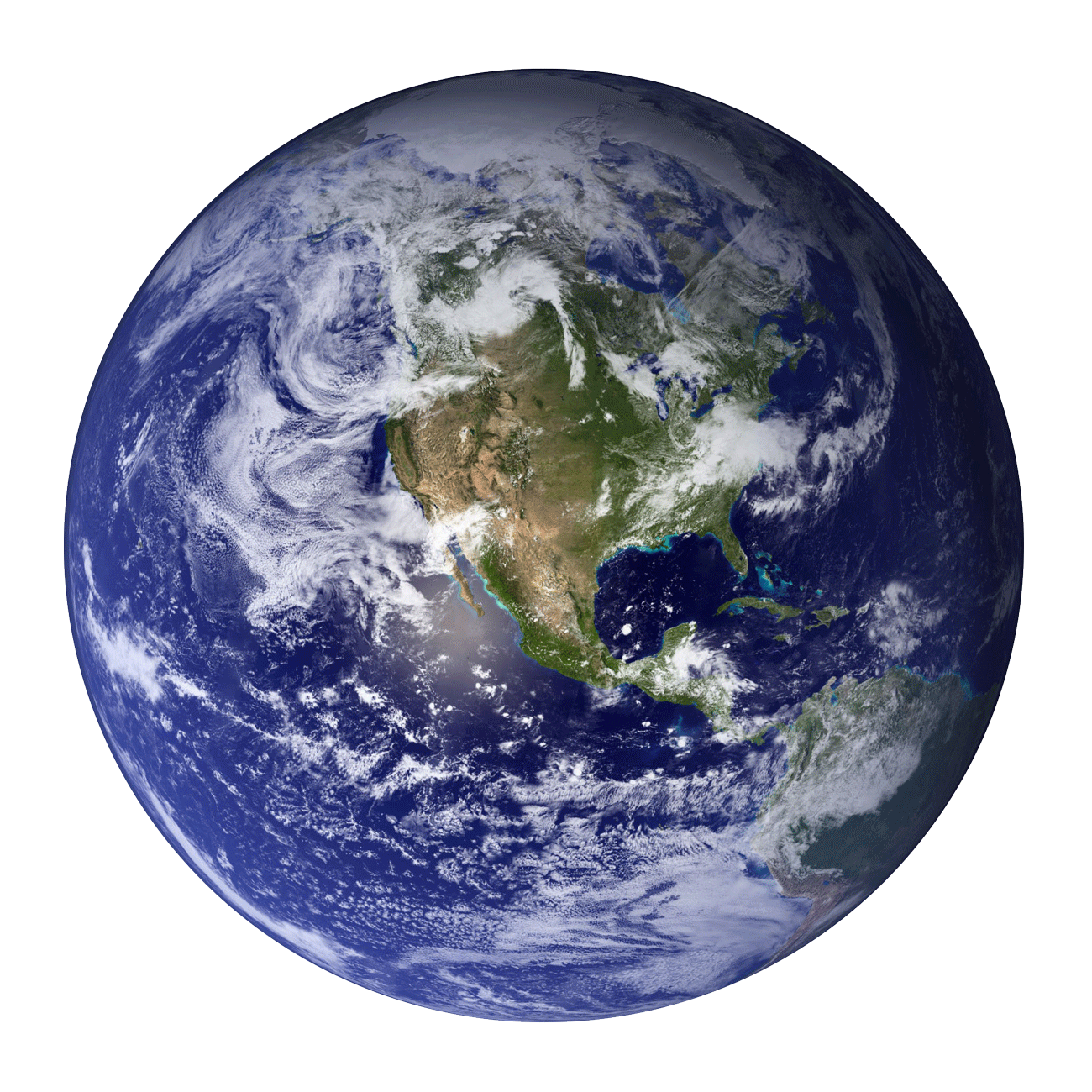 Climate change is the biggest global challenge of this generation.

To tackle the climate emergency, we need to reduce carbon emissions on a massive scale and move away from fossil fuels. Simultaneously, the world’s demand for energy continues to increase.

Renewable energy is essential for our future, but solar and wind are not sufficient to bridge the gap on their own. The sun does not always shine, and the wind does not always blow.

We need new sources of predictable renewable energy to complement wind and solar.

What is tidal energy? 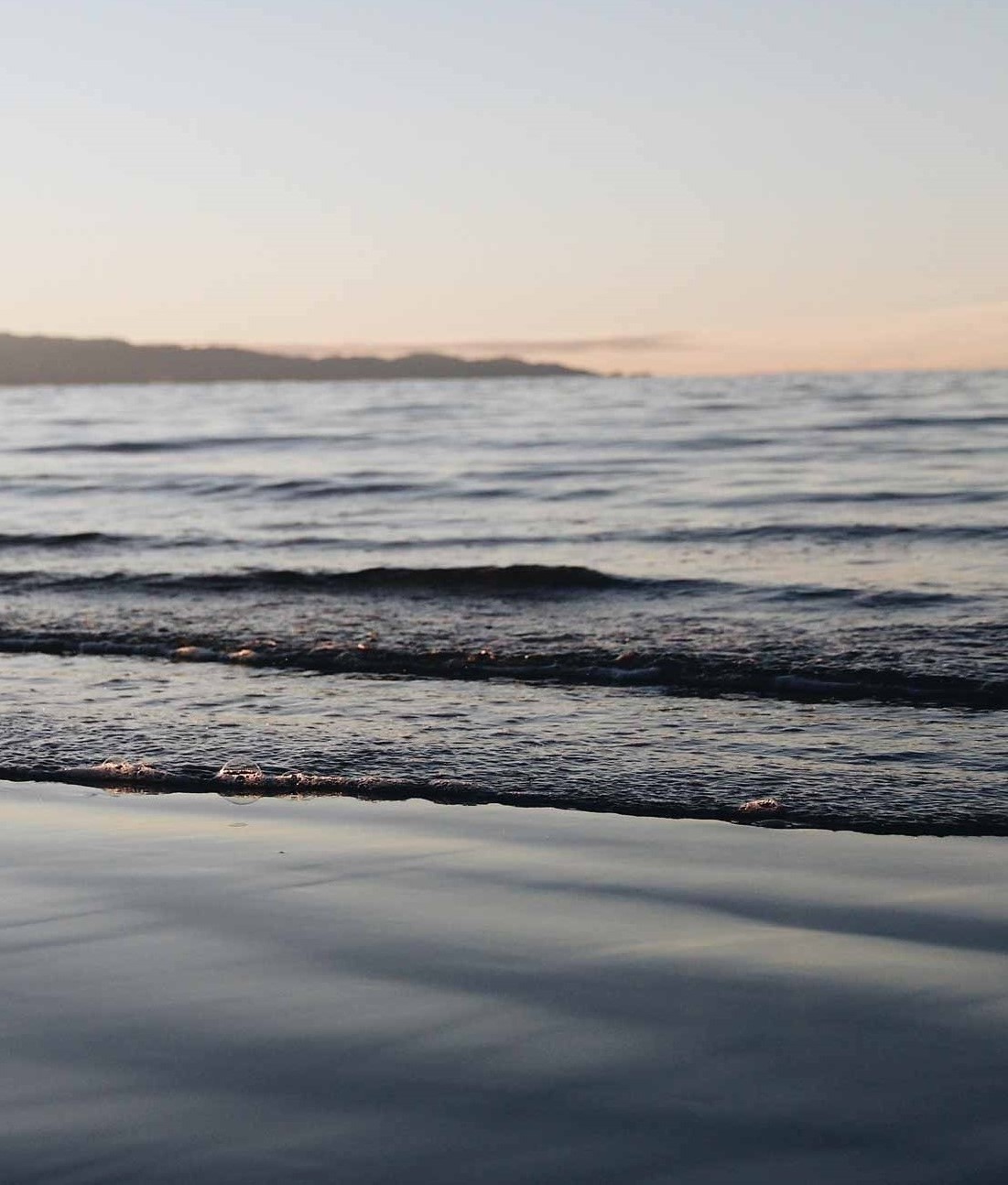 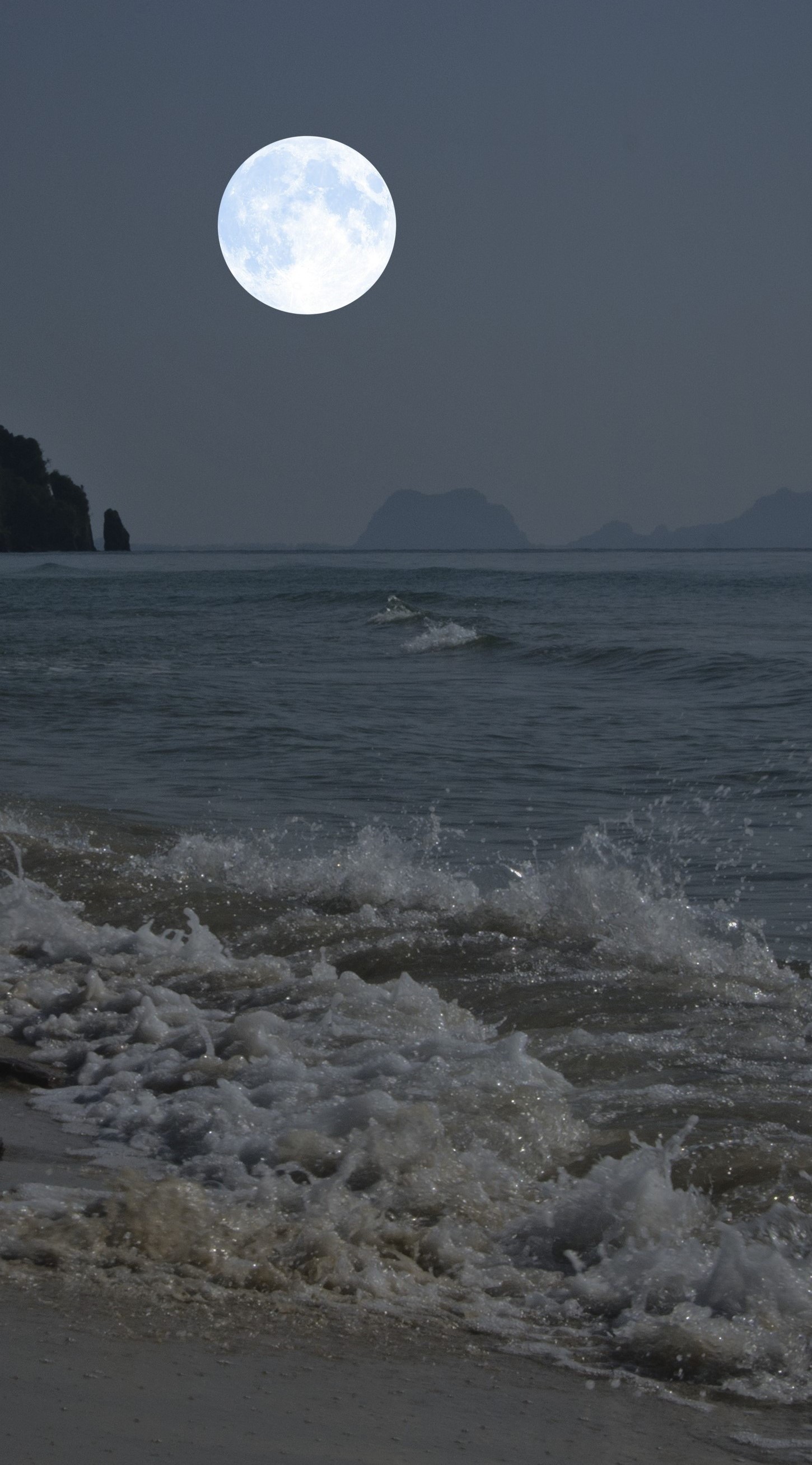 Both use the natural ebb and flow of the tide to generate clean predictable electricity but how they do it is not the same. The table below compares the two with their relative merits:

What is different about Nova Innovation?

Speak to us today

Learn more about our projects

Find out more about our products